He grew up under the care of his father during Setup to include other regions of the State, the Koran and religious sciences received by scholars, and Equestrian and archery. Not looking forward to any position, and did not engage in politics after the death of King Abdul Aziz. After the annexation of the Hijaz was appointed State Deputy Prince Faisal in the Hejaz in 1926. In 1962, he was appointed Deputy Prime Minister, is the first since the death of his father receives. After widening the rift between King Saud fraternity and Prince Faisal, King Saud, and the Advisory opinion of the scholars stipulated that the remains of King Saud King that Prince Faisal conduct all matters internal and external Kingdom in the presence of the King in the country or, after the issuance of the Advisory opinion issued the sons of King Abdul Aziz Al-Saud Princes and senior decision which supported the scientists opinion site and demanded Prince Faisal which is a Crown Prince and a Prime Minister to expedite the implementation of the Advisory opinion, the Cabinet met on 30 September 1964 a It is being chaired by the Deputy Prime watkhzao decision to transfer the powers of the King Saud Royal Prince Faisal and based on opinion and decision of princes

After the deposition of King Saud and King Faisal took the verdict, his sister brother waived Prince Mohammed as Crown as King Faisal had sent a message to Prince Mohammed of being a front-runner for the post, but the Prince responded with a letter in which he apologized and was nominated by him, King Faisal a letter informing him approving his candidacy for the Crown. Then was Prince Mohammed bin Abdul Aziz to a meeting of all the Saud family hold on 27 November 20, 1384 Ah/29 March 1965 and llakhbarhm selected as Crown Prince.

Injured in 1970 with his chest and was treated at home, and it was during treatment has been with complications that threatened his life. In 1972 conducted an operation to remove part of the front wall of the left heart Chamber at the Cleveland Clinic, in 1976, doctors discovered the problem in his hip and underwent hip replacement surgery in London, and in 1978 discovered a sign of weakness in the heart muscle and cardiac surgery again in the Cleveland hospital. On the morning of Sunday 21 Shaban 1402 13 June 1989 died of Taif. 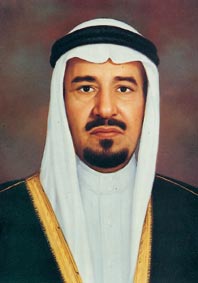 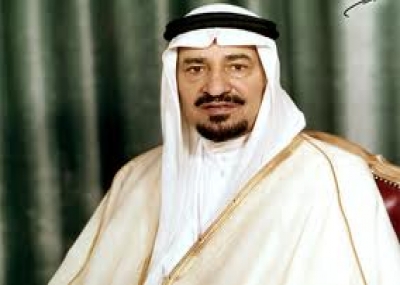 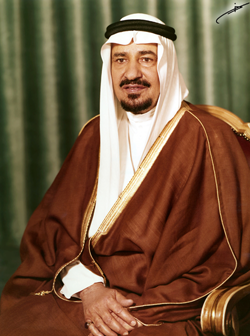